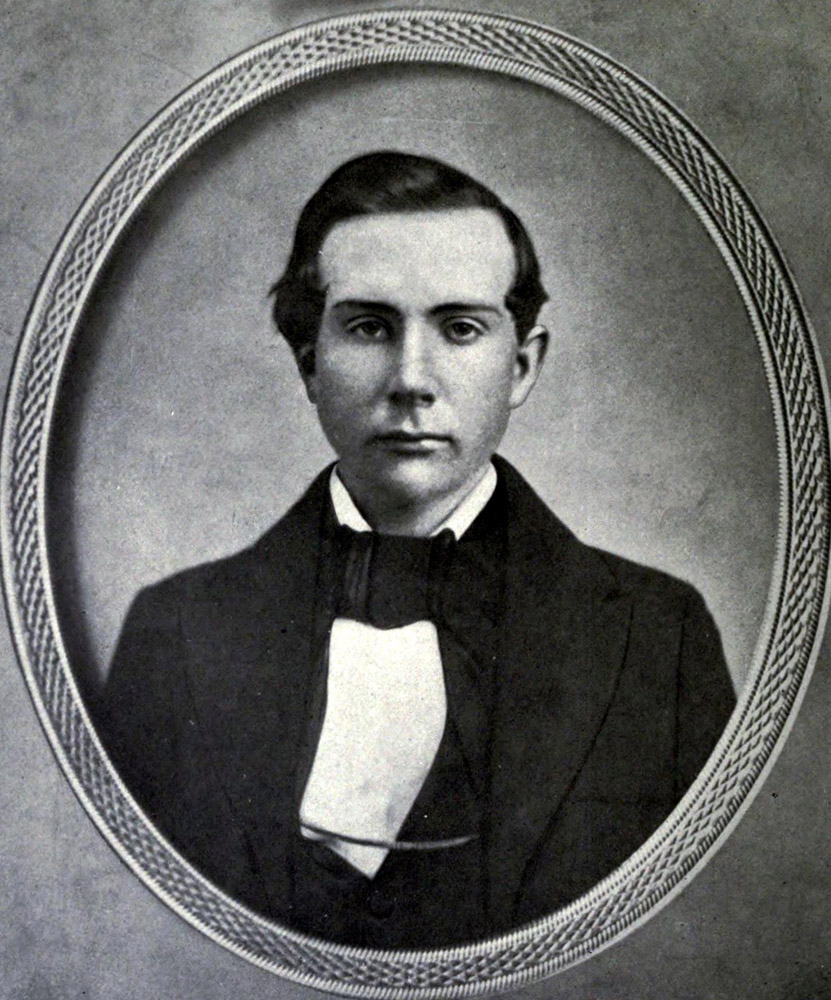 Most people know of John D. Rockefeller as the man behind Standard Oil, one of the largest oil companies in United States history. His company became so large that the government had to create anti-trust laws in order to dismantle it and enforce their version of a free market.

Rockefeller wasn’t always wealthy. He was born to a con artist known as “Devil Bill,” who would spend long periods away from his family. His first job came at 16, assisting the bookkeeper of a small produce distributor. During his time there, young John discovered that he was quite good at calculating transportation costs.

He was known to tell people his two greatest ambitions were to earn $100,000 and to live to see 100. He partnered with another young man named Maurice Clark and the two started their own produce firm on $4,000 in capital. From foodstuffs to oil, Rockefeller partnered with Clark the whole way.

A turning point came for Rockefeller when his brother Frank fought in the Civil War. John hired substitution soldiers to fight in his stead, and he donated extensively to the Union Army’s efforts. He was a vocal support of Lincoln, and of abolitionist causes, but he was firm in his beliefs that “God gave me money,” and was unashamed in using it.

For Rockefeller, the mantra: “gain all you can, save all you can, and give all you can” were important life lessons to follow. Rockefeller eventually partnered with his brother William, who had already formed a refinery in Cleveland. They formed Rockefeller, Andrews & Flagler, which would become the largest oil company in the world by 1868.