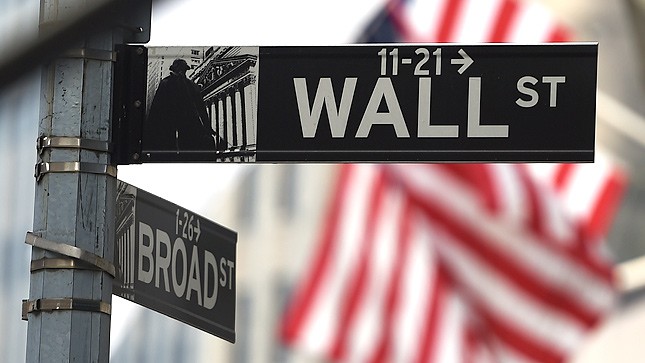 Back in 2012, JP Morgan Chase Bank made a mistake. Not a simple overdraft error, a huge mistake. The company made an error in judgment that led to a trade loss of $2 billion, a kind of black eye for the bank to be sure. The company still stands today, so the loss, while substantial, was not going to crack the foundation. Yet it created something of a frenzy in the media, prompting Jay Carney to remark that it is “amazing” that people would still argue for repealing restrictions on Wall Street investments.

Was this a moment for increased regulation on Wall Street, or an opportunity to let the chips fall where they may?

When the financial crisis of 2007 hit, there was a lot of finger pointing going around as to how money was lost. Consumers were upset, because they felt banks had taken advantage of them. Banks and lenders argued consumers had lied on loan applications, and investors complained they were saddled with bad debt and poor promises.

The objective reality is that all of the people who fall within these groups made decisions, financial decisions that affected their well-being. Regulation can be well-meaning, but it cannot fix someone’s decision making process or force a certain outcome. It is a fact that there will be some people attempting to live outside their means, and accidents happen.

Loss is a part of capitalism, as cyclical as profits. Loss is not an opportunity to become restrictive. Capitalism must absorb loss, process it and turn that loss around in order to be successful in its ideologies. Capitalism, by nature, is a risky venture. Loss is merely representative of that risk.